March is Women’s History Month – an opportunity to celebrate all women and their contributions to improving our communities.

We thought it would be fitting to celebrate our rich history and the impact, we, the women of the Junior League of Richmond, have had.  Each week this month, we will spotlight a particular time in JLR’s history and the ways that our members have impacted and continue to impact the community.  We have much to celebrate and learn from our rich history! 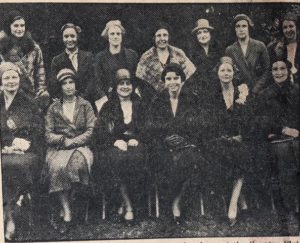 In 1926, 59 enterprising young women looking for a way to give back to their community founded the Junior League of Richmond.  They rolled up their sleeves and got to work! The earliest JLR programs were focused on children, including the Therapeutic Workshop for the Memorial Child Guidance Clinic.  This clinic was the first in the nation to provide constructive classes in dance, music, arts and carpentry for children with behavioral challenges. 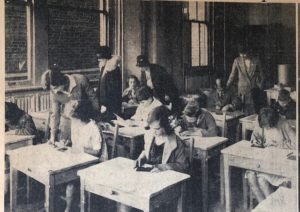 The Great Depression, which began in 1929, dramatically increased the need for the programs and services that JLR provided.  In the 1930s, JLR took on the responsibility for the Receiving Home for the Virginia Children’s Home Society, a home for abandoned and neglected children that was heavily in debt. 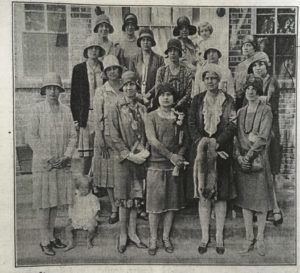 The 1930s required a new role for the JLR – advocacy.  Working with the four other Leagues in Virginia they joined forces to conduct a statewide Child Welfare study. As a result of this study and with the assistance of the other Leagues, legislators passed the Mother’s Aid bill in 1935 which ensured that school children had access to immunizations and “were ready for school.” 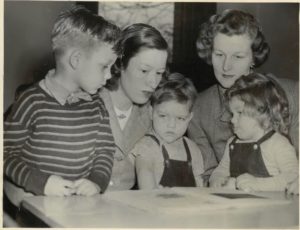 The 1940s brought World War II and JLR members worked hard to lend their support to the war effort.  In fact, JLR provided entertainment for the soldiers through weekly dances at The Jefferson and sponsoring a play at Camp Lee entitled, “The Women.” 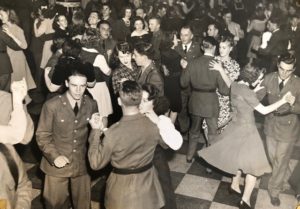 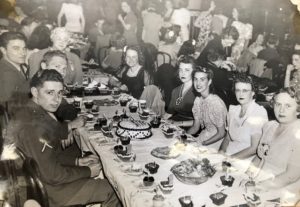 JLR was also responsible for registering blood donors, funding the American Red Cross, and raising over $155,000 for war bonds! 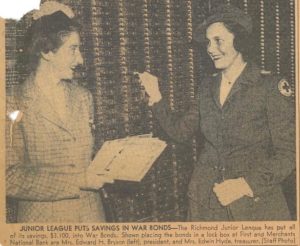 After the war, JLR focused its efforts once again on supporting children through advocacy.  Virginia was the first state to create a state public affairs committee. This group supported the Child Welfare Act, which passed in 1944, and was instrumental in generating support for the amendments to the Virginia Child Labor Laws.  They also spearheaded the reorganization of the Children’s Theater of Richmond.

Two very important programs were started in the 1940s – the Book and Author event and The Clothes Rack.  The money raised from these events was used and continues to be used to fund JLR’s important community programs. 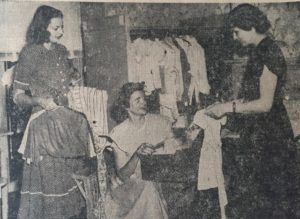 In 1949, JLR founded the Speech Therapy Clinic, which conducted over 14,500 speech and hearing assessments of Richmond school children.  This program became part of MCV in 1960. 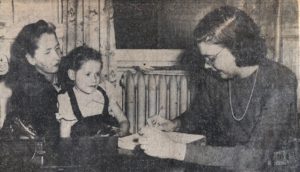 We are excited to celebrate Women’s History Month by sharing some of the JLR’s history with you. Next week, we will focus on the 1950s, 60s, and 70s!